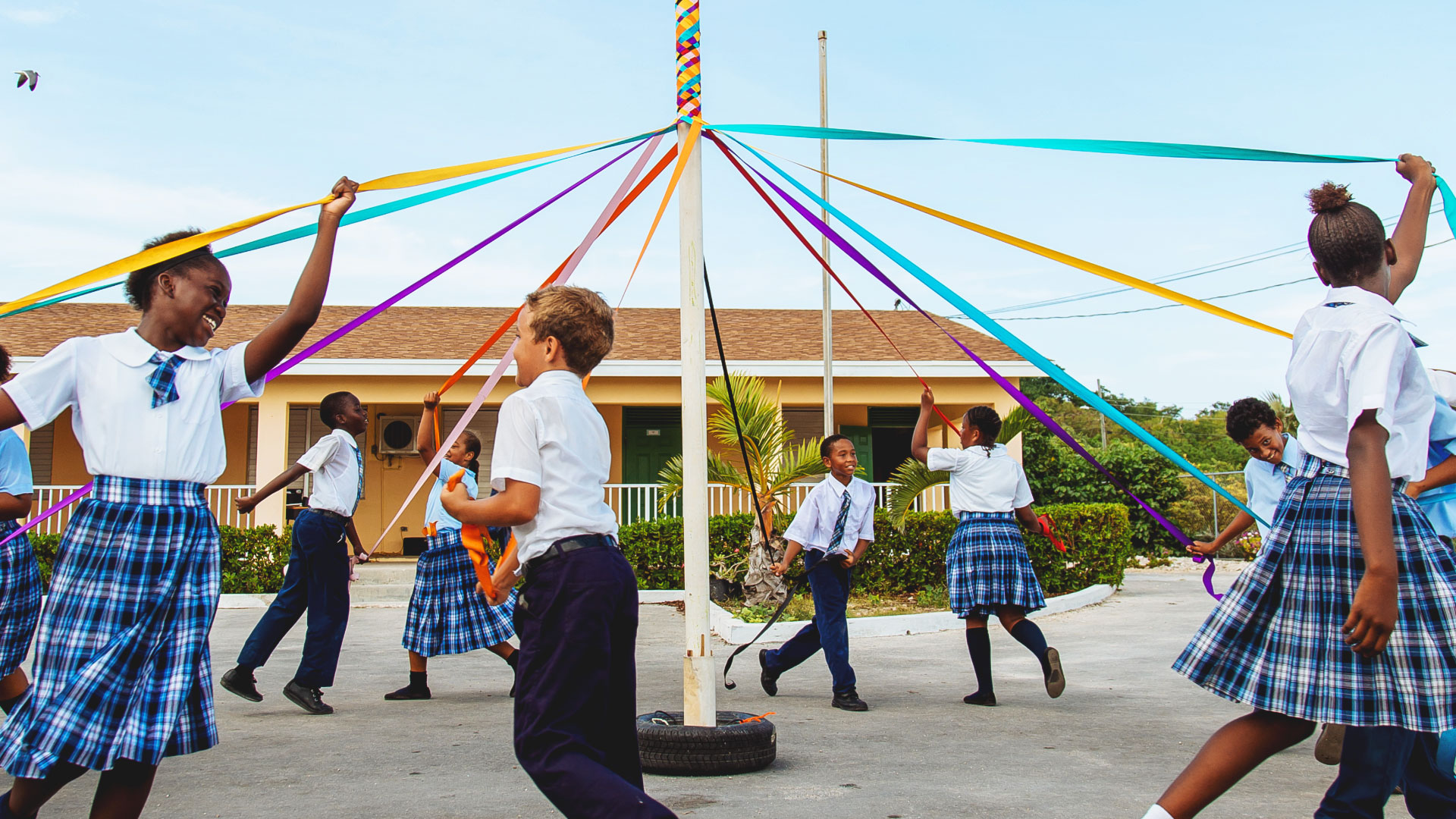 In 2017 I was part of the team at Huskies that helped ALIV with a full 360 degree launch including brand and communications strategy, digital product builds and creative campaigns. In 2018, we worked with ALIV to create a number of campaigns that sought to build on that foundation and position ALIV as an integral part of Bahamian life.

A key one for me was the summer campaign we launched in 2018 called  ‘Promises fulfilled’. We told the story of a business that launched over a year ago and delivered on its promise to deliver a world-class network across all the islands. We reflected their commitment to investing in communities groups and supporting local entrepreneurs by celebrating Bahamian culture throughout the campaign. I collaborated closely with the local team to craft a set of visuals that felt intrinsically Bahamian and would be recognisable as such to a local, as opposed to the generic holiday resort image that is often associated with The Bahamas. Where previous campaigns had reflected a slicker urban setting around the captial of Nassau, for this campaign I scoured the Out Islands looking for locations to reflect the range of locations where ALIV was now available. 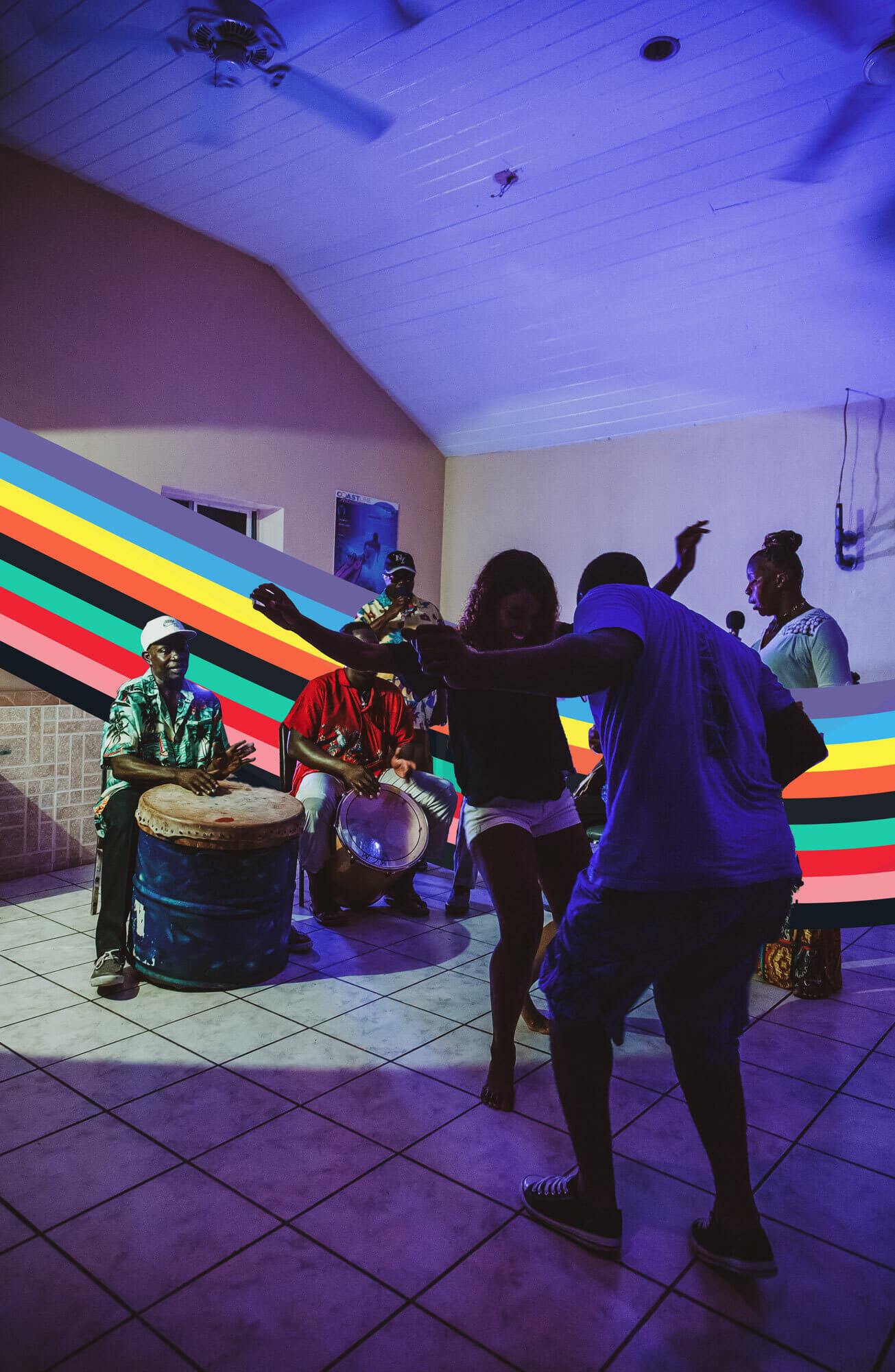 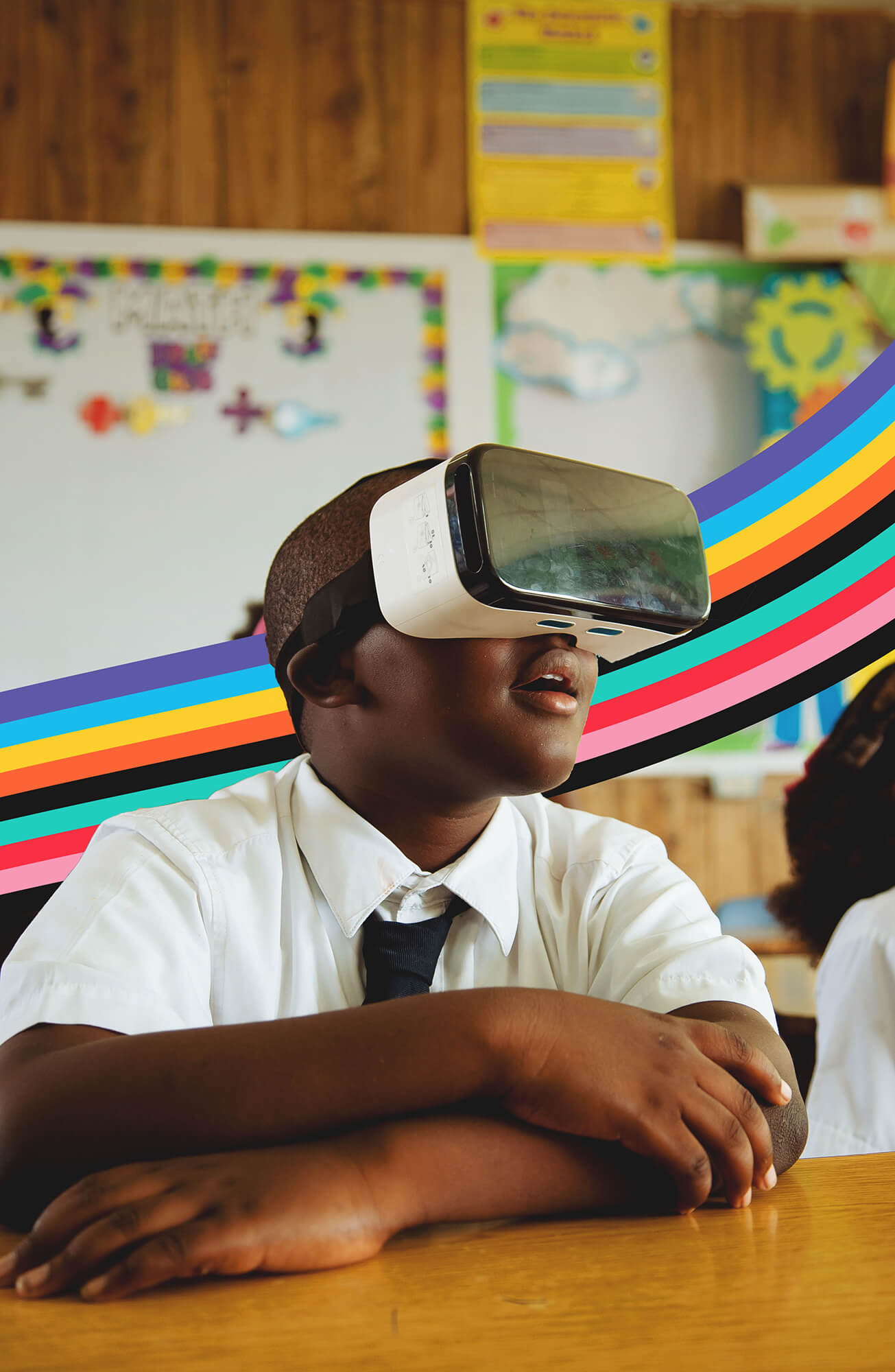 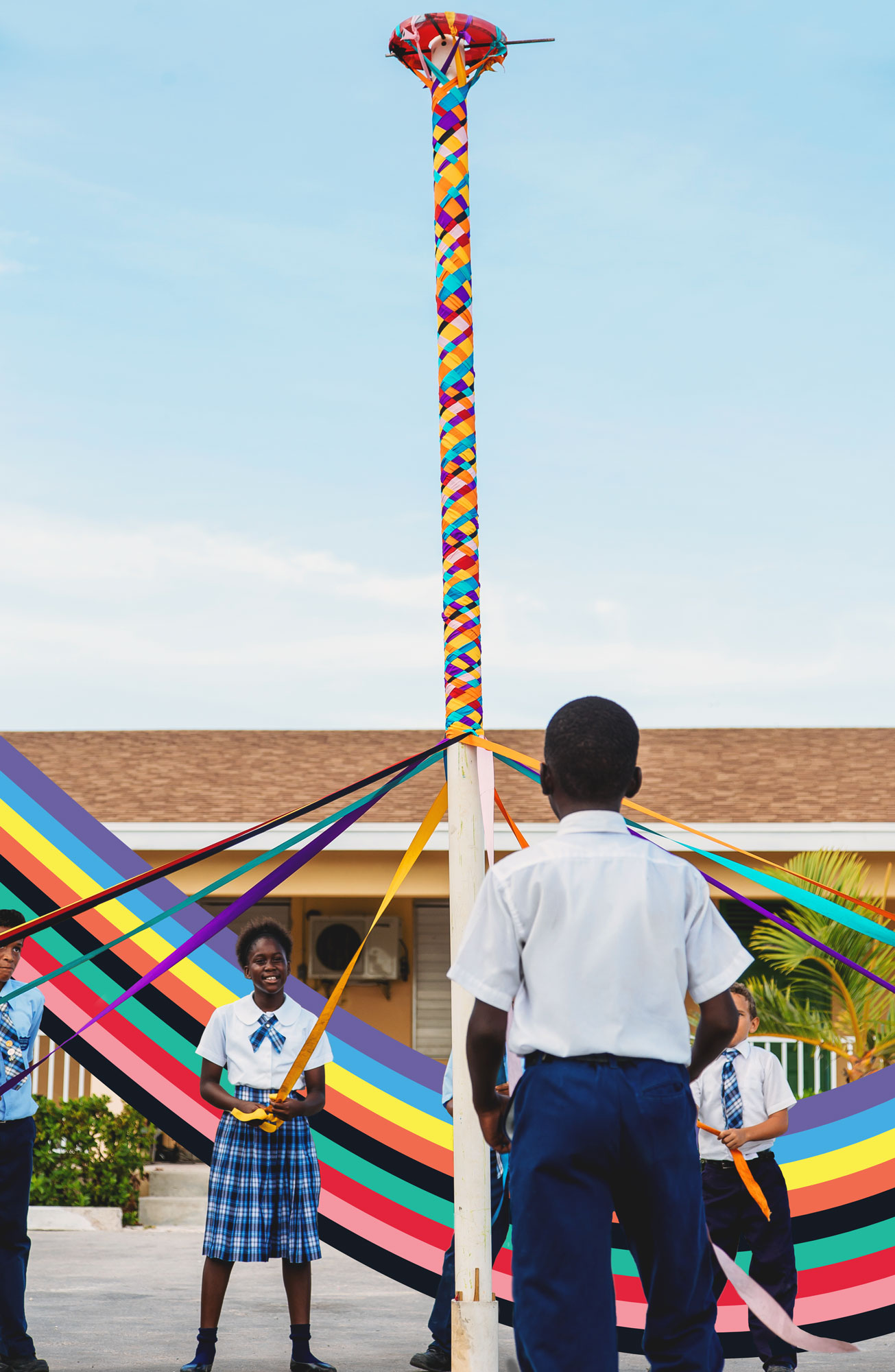 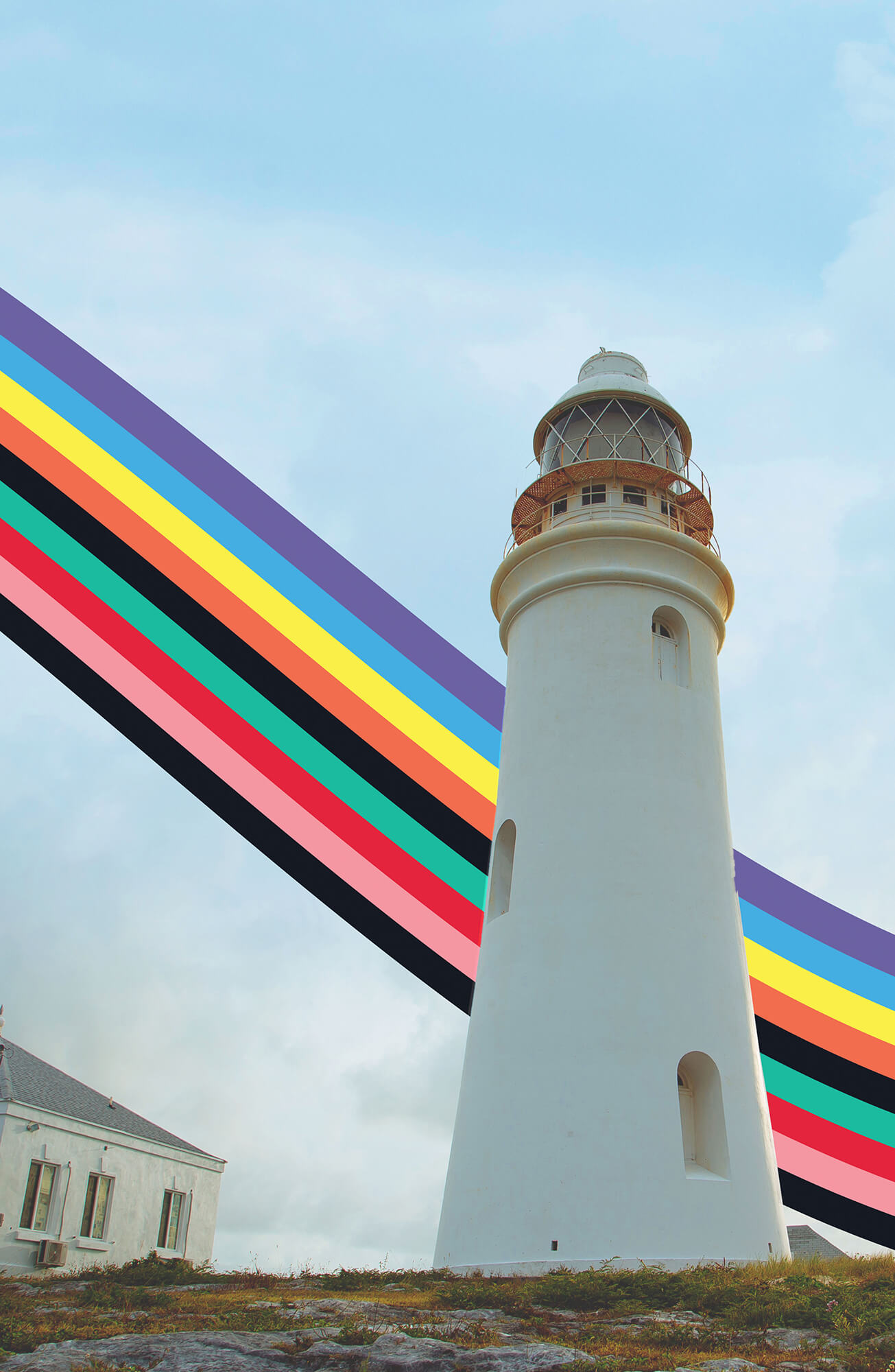 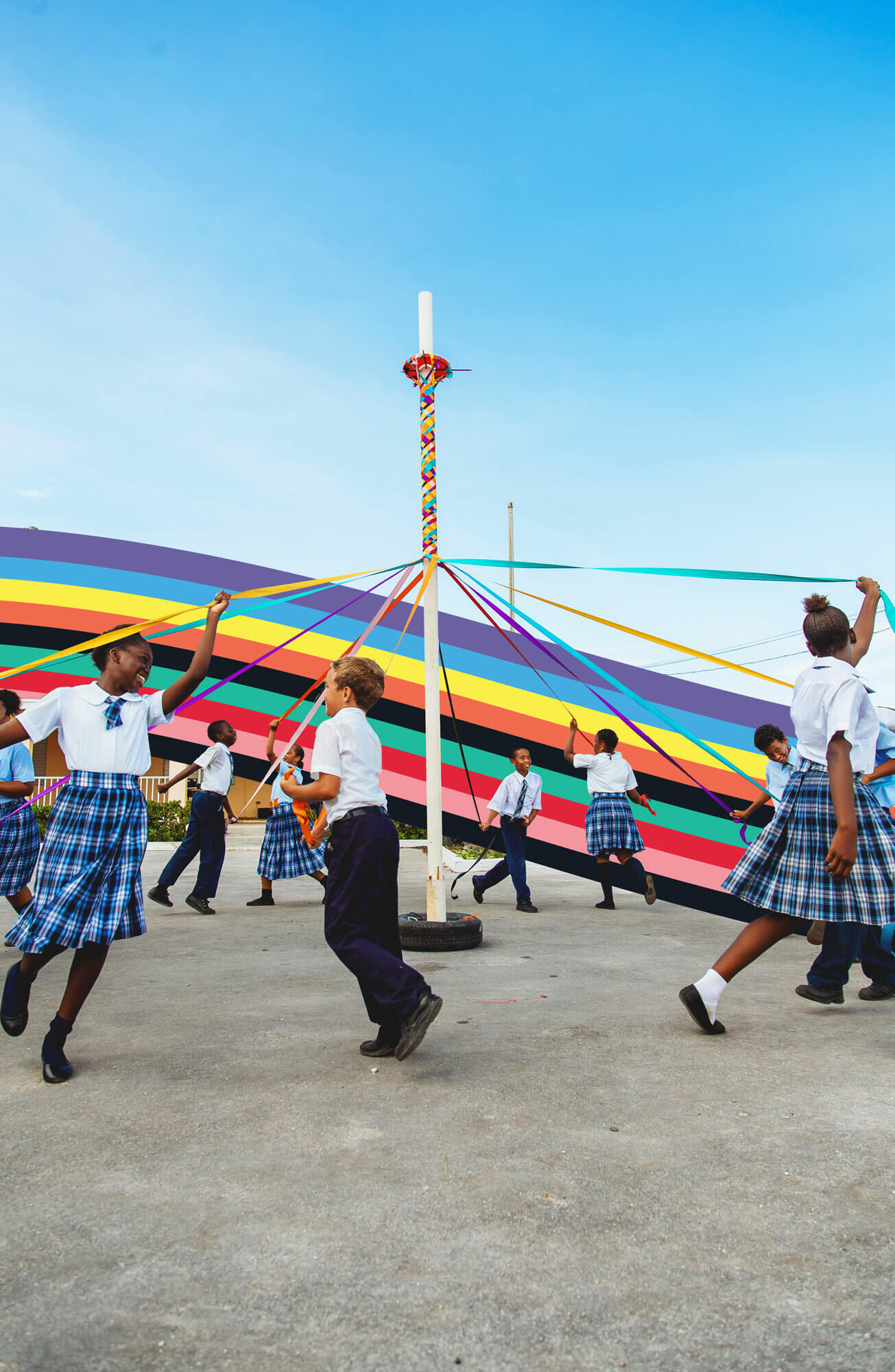 I art directed the film which was shot and edited by Ben McDonald. 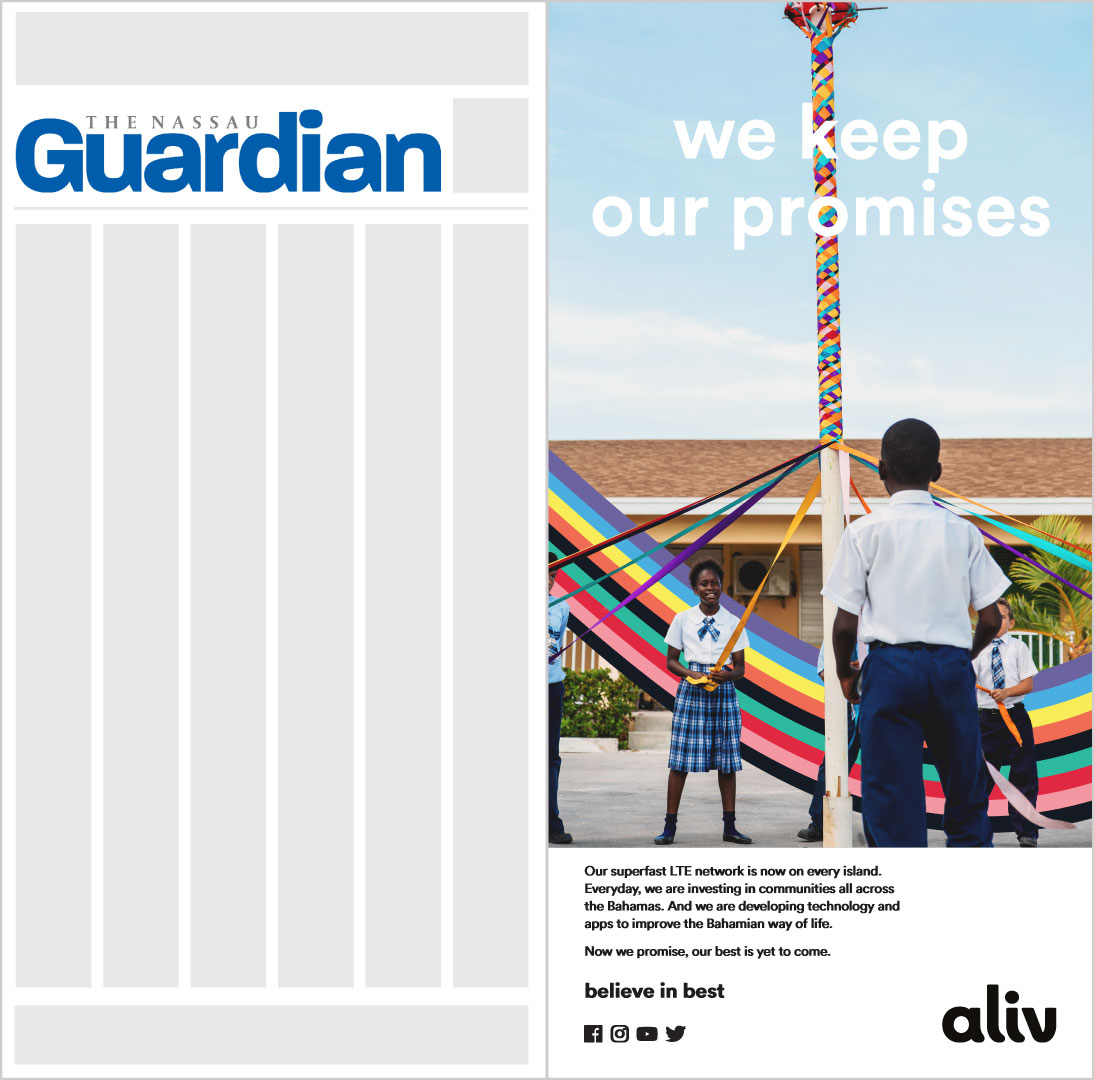 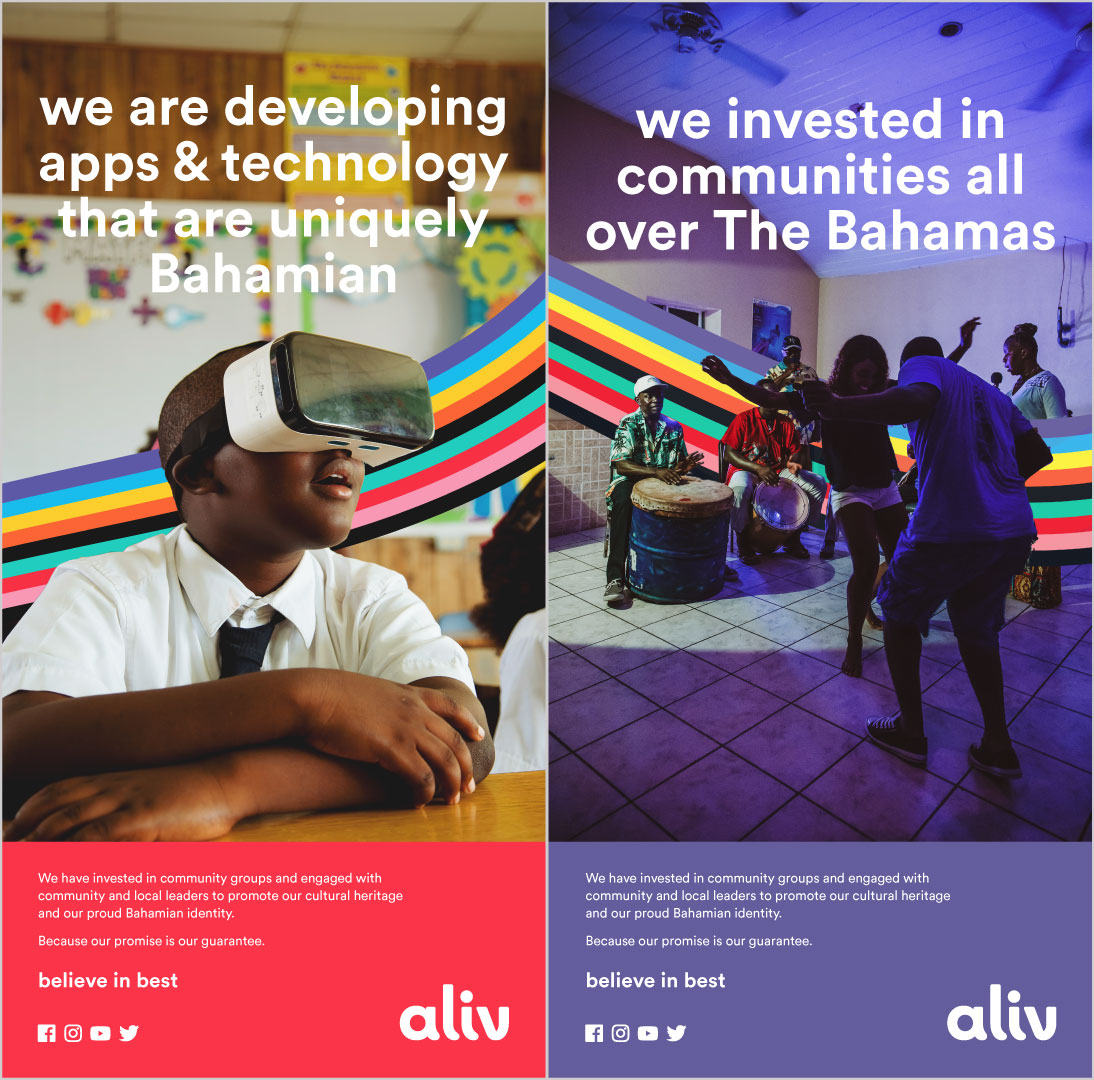 Some examples of press ads I created for The Nassau Guardian, featuring an unusually tall portrait orientation. 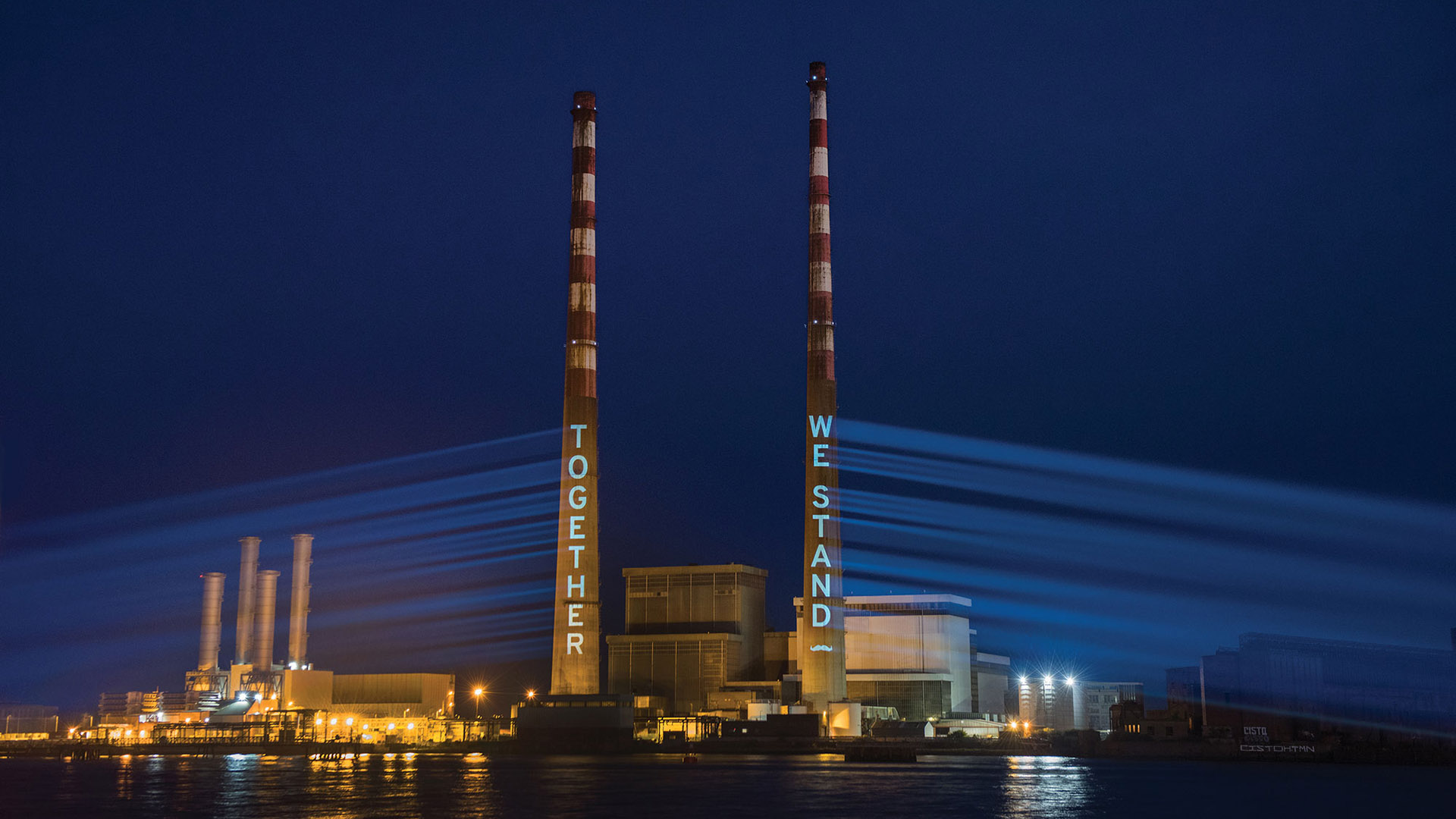 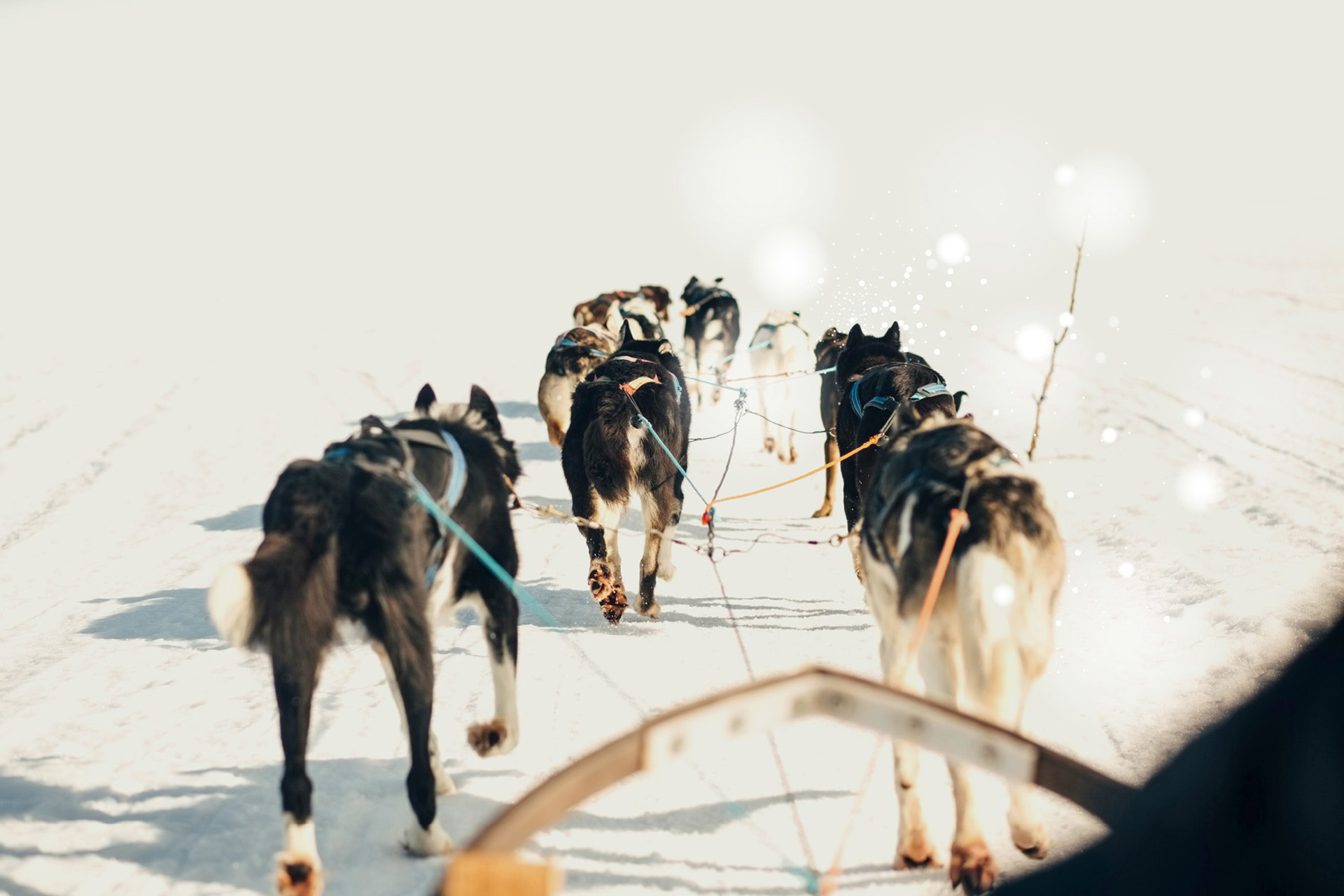 In the Company of Huskiesbranding, web design 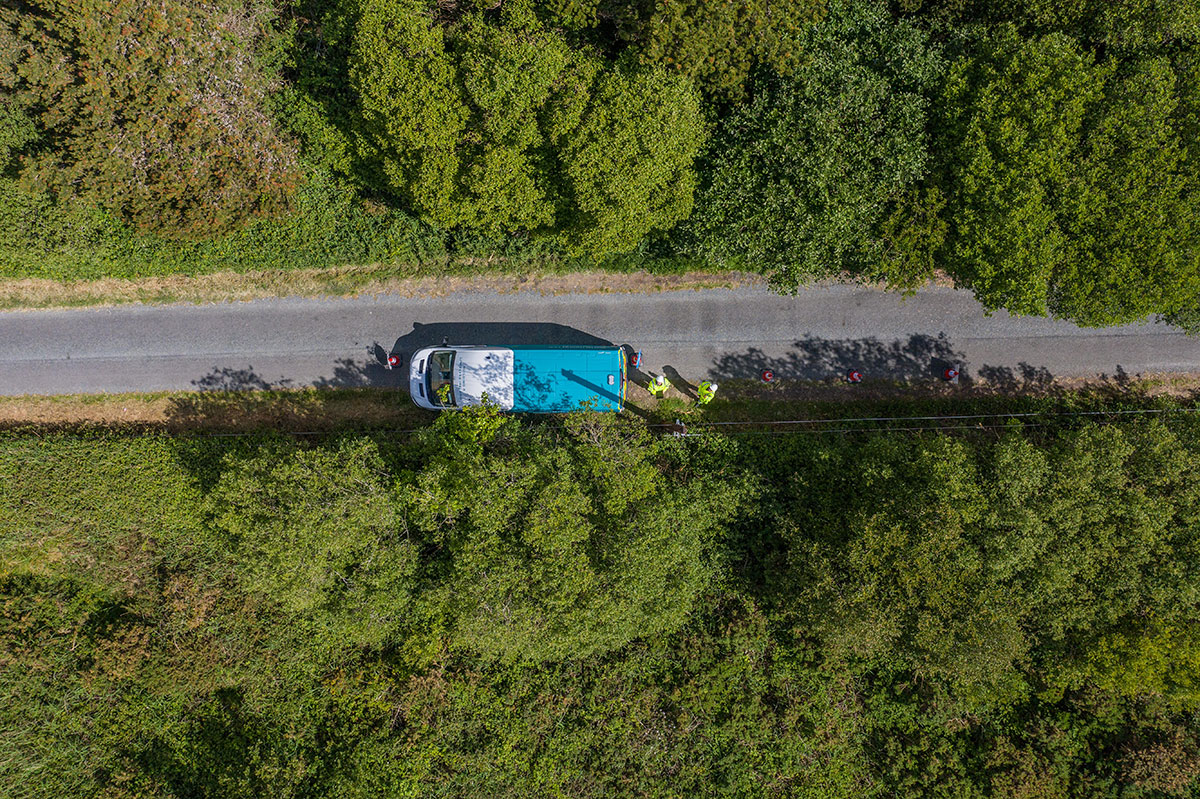 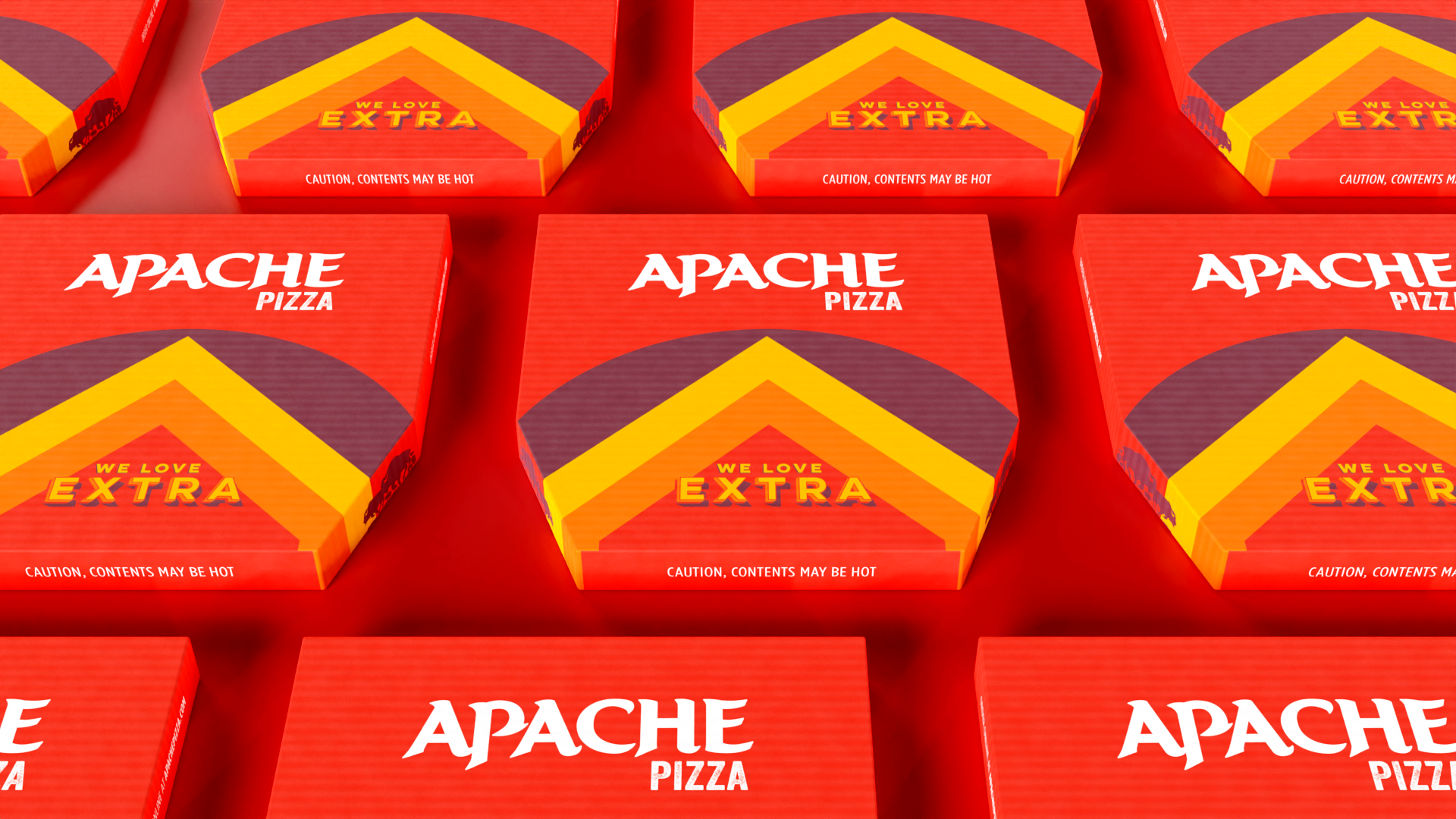 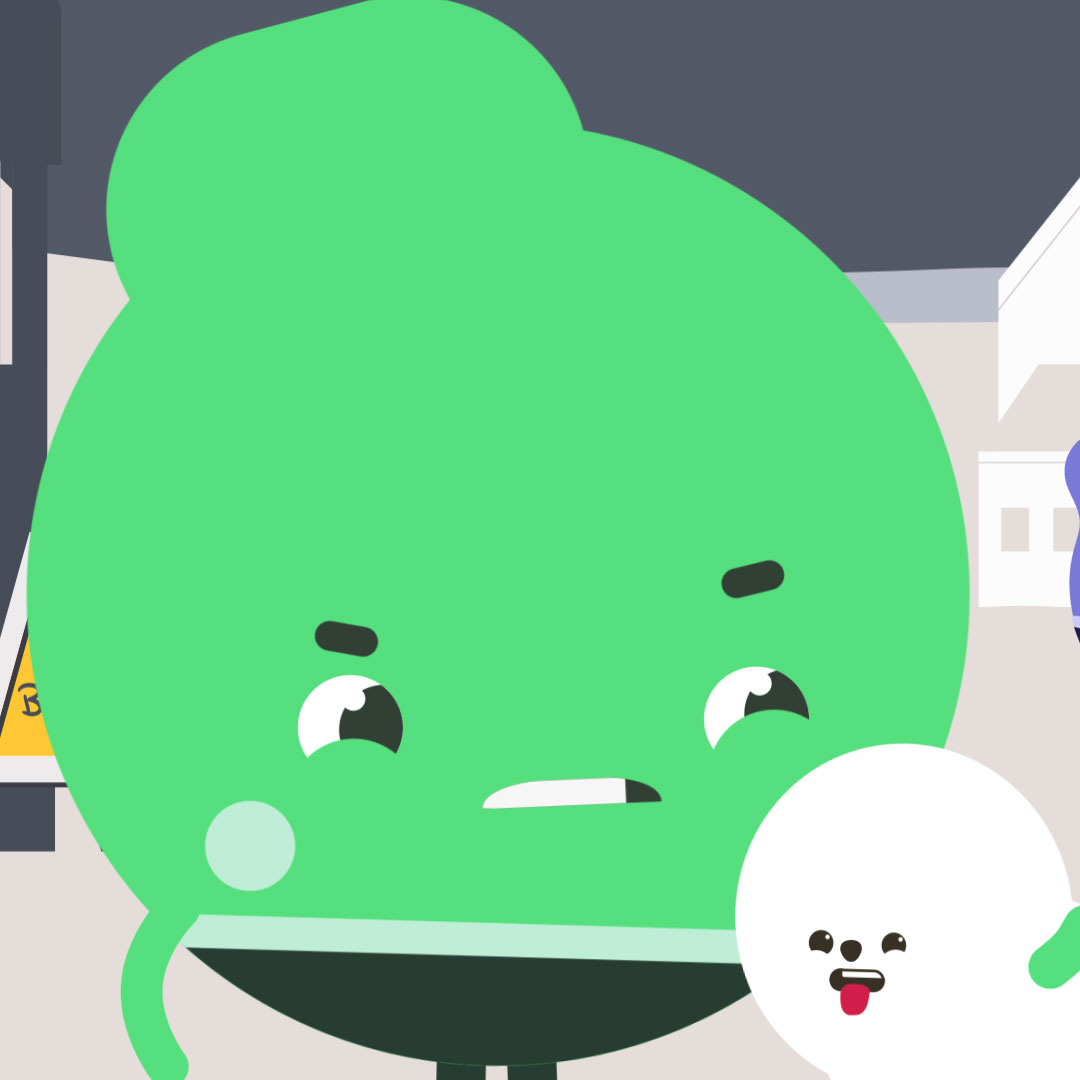 Remember the RainbowUX and UI design 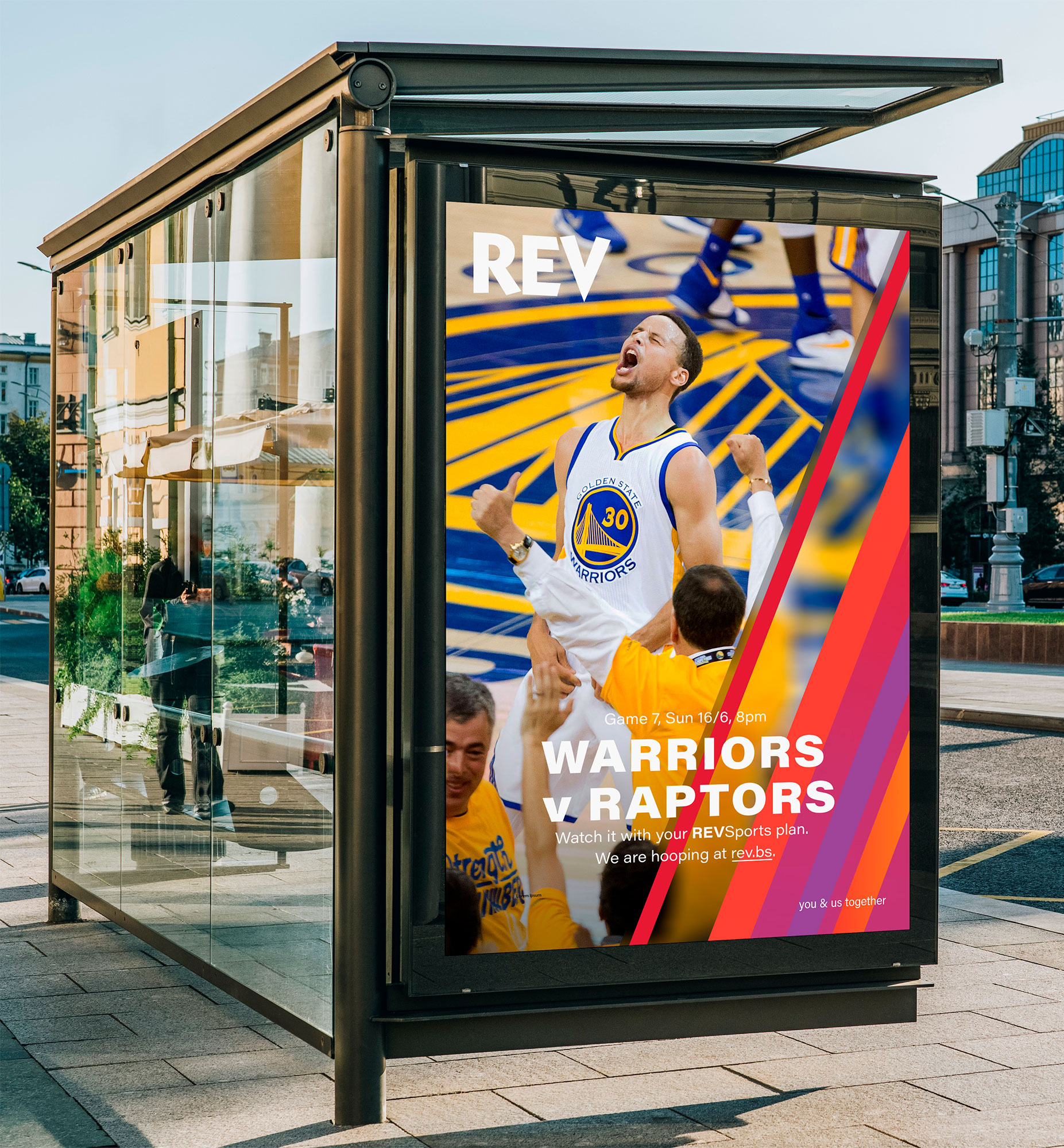 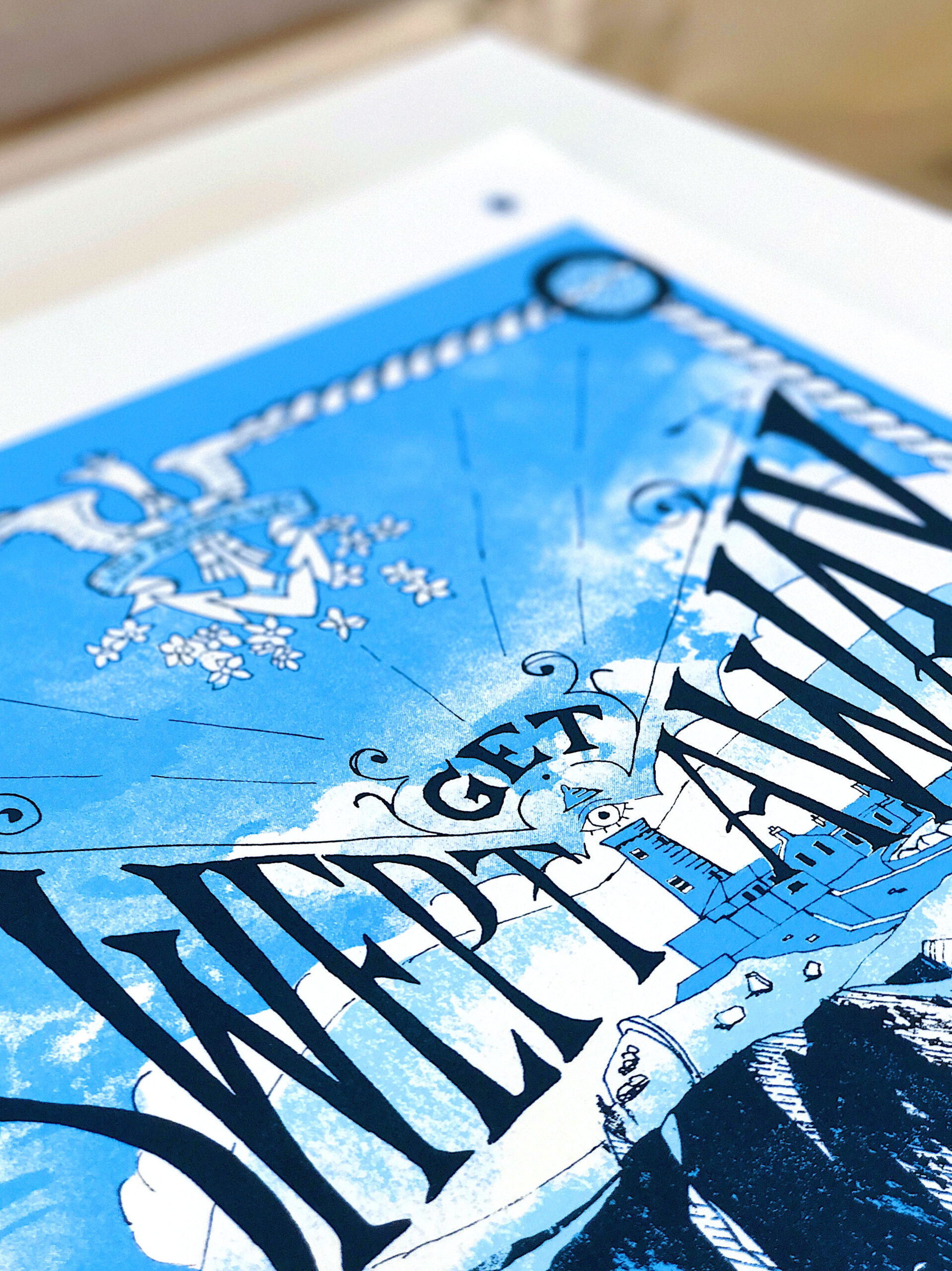 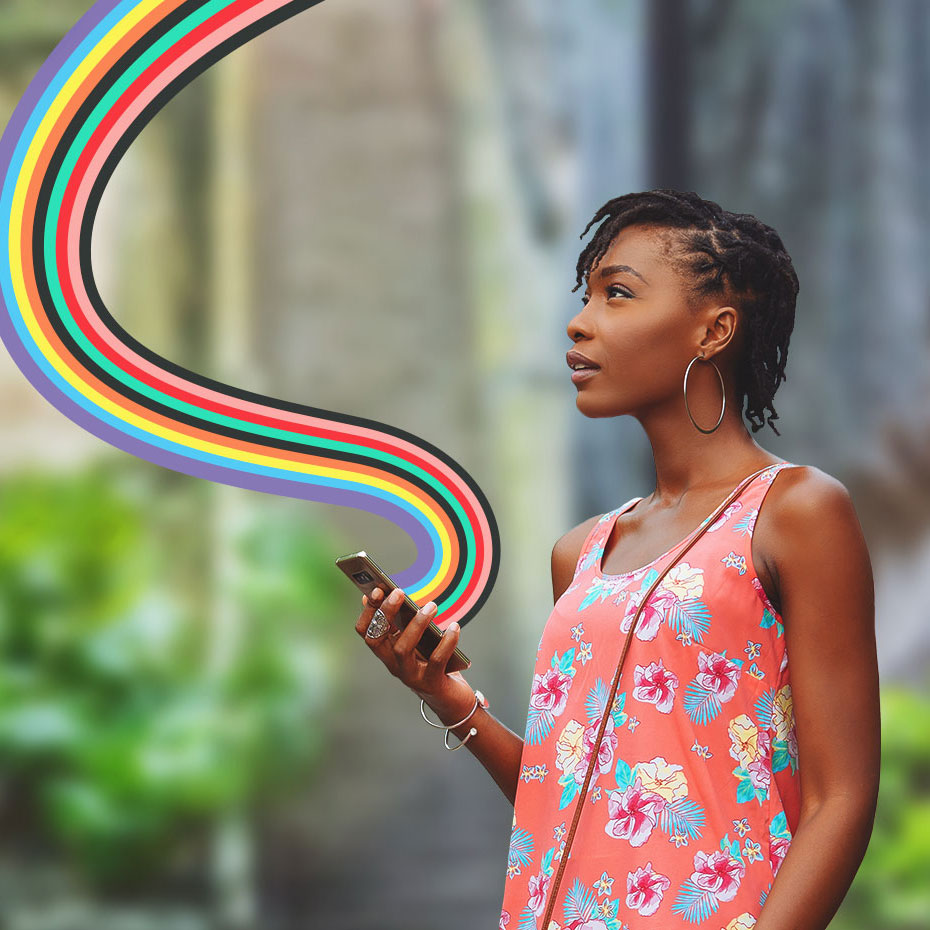 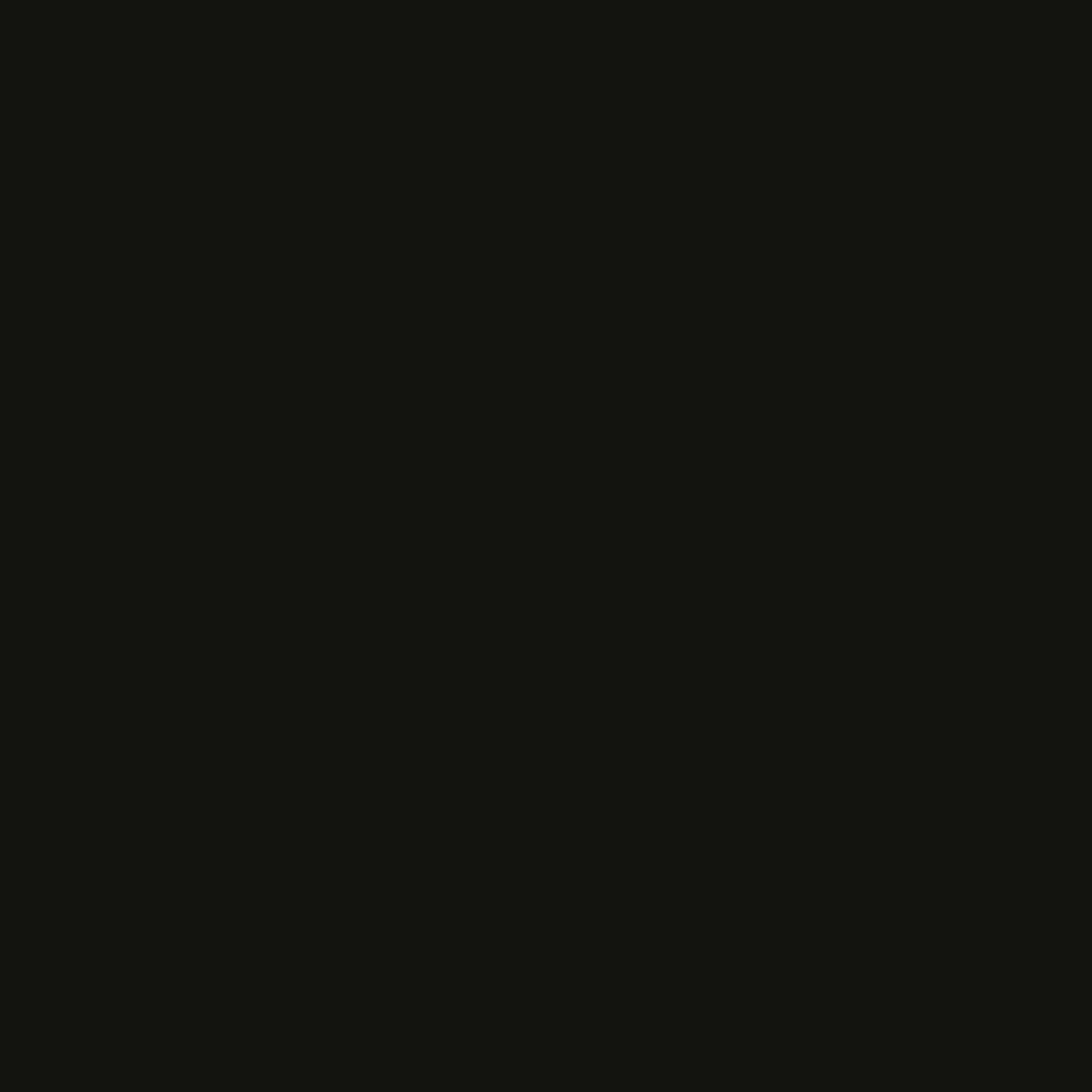 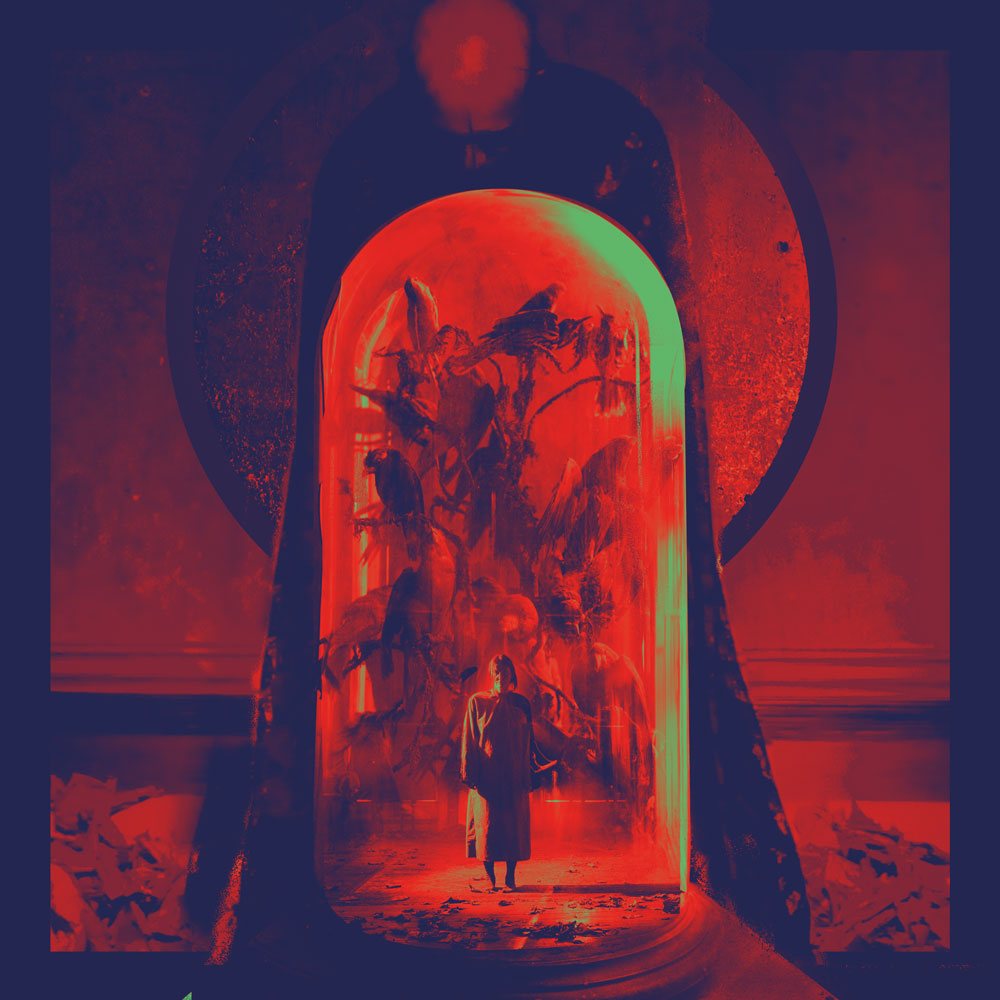 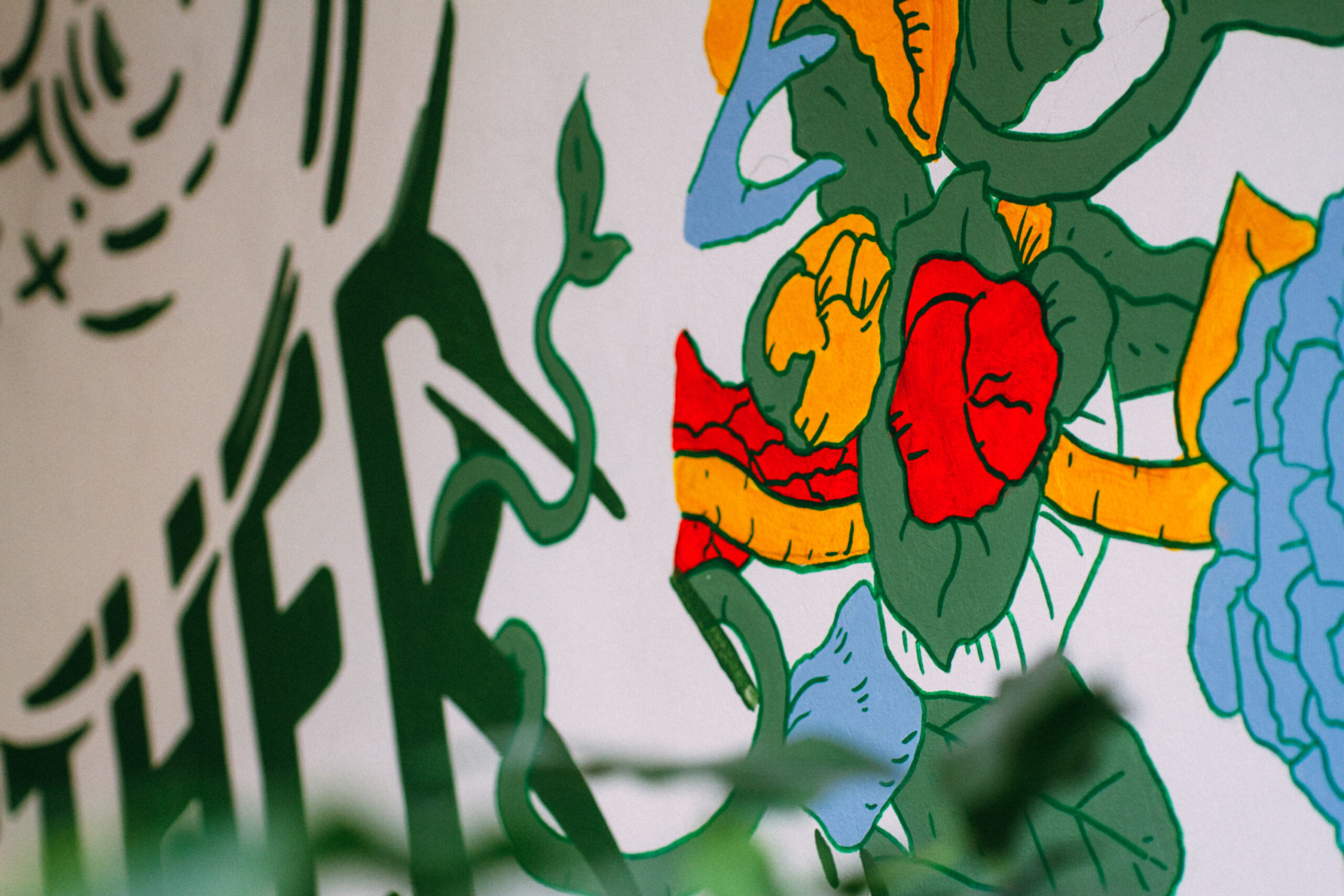 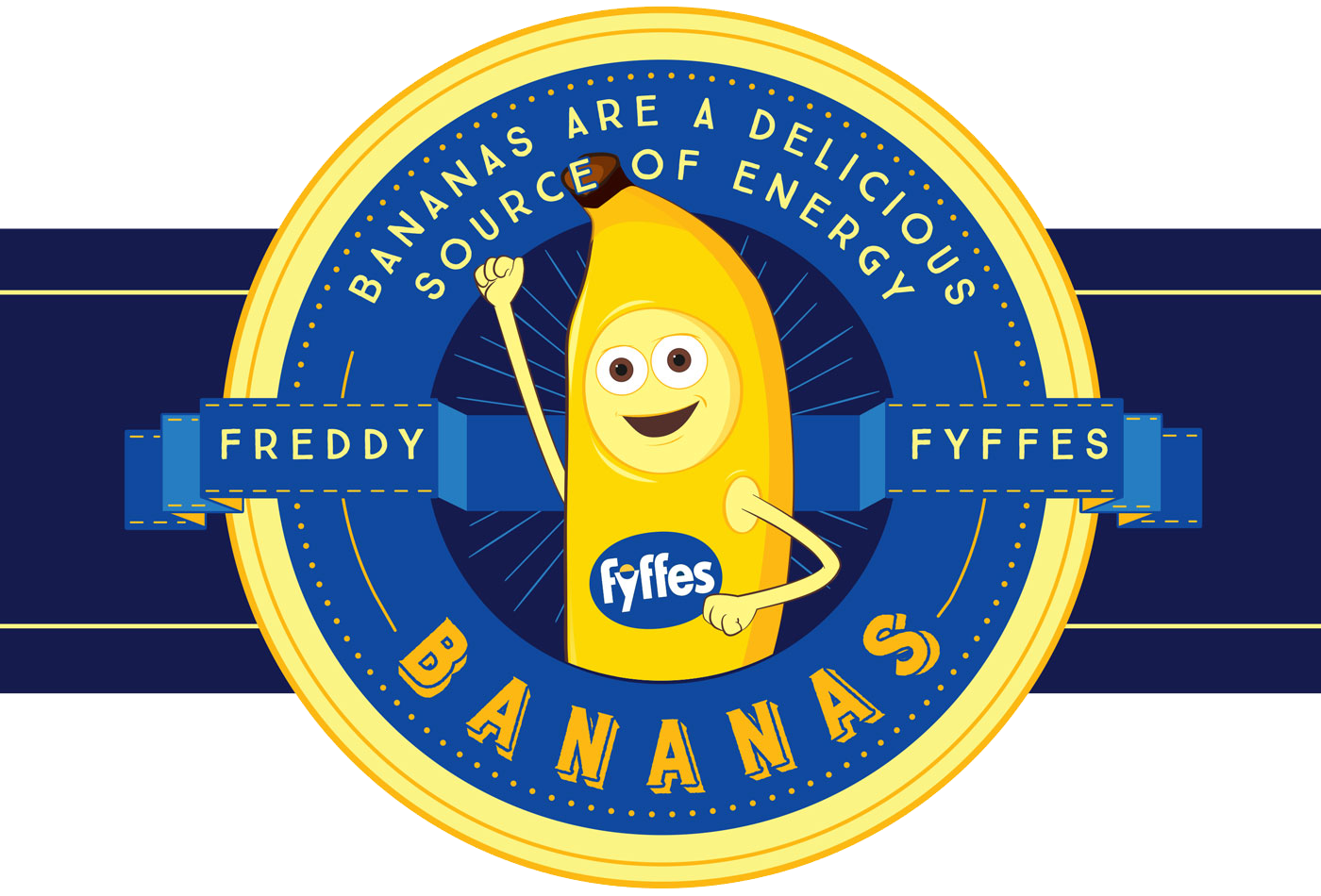